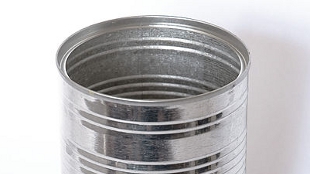 WIKIMEDIA, SUN LADDER At low doses, such as those considered safe for humans, mice exposed to bisphenol A (BPA) in utero showed sex-specific changes in their brains that could have affected social behaviors such as grooming and aggression, according to a study published yesterday (May 27) in Proceedings of the National Academy of Sciences.

Specifically, Frances Champagne from Columbia University in New York City and colleagues found changes in estrogen receptor expression in the cortex of male mice and in the hypothalamus of females whose mothers’ had been exposed to BPA. These expression changes were associated with epigenetic modifications to the genes coding for that receptor, which could have affected the animals’ social behavior.

In the paper, the authors write that “low-dose, prenatal BPA exposure induces lasting epigenetic disruption in the brain that possibly underlie enduring effects of BPA on brain function and behavior.”

Some researchers, however, are skeptical...