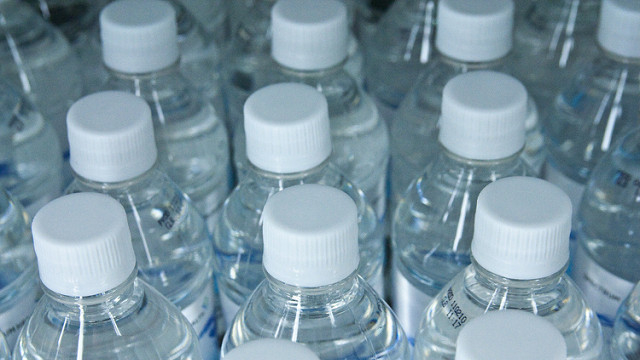 Mice exposed to bisphenol A (BPA) during pregnancy give birth to offspring with atypical brain development and abnormal behavior later in life, according to a study presented yesterday (March 19) at the annual meeting of the Endocrine Society in Chicago.

Previous studies have linked BPA, which is found in a wide array of consumer products including plastic water bottles, to numerous diseases. In 2015, Deborah Kurrasch, a neuroscientist at the University of Calgary, and her colleagues found that the chemical can also alter brain development and cause hyperactivity at low doses in zebrafish.

Kurrasch and her colleagues then decided to investigate whether similar alterations occurred in mammals, Dinu Nesan, a postdoctoral fellow in Kurrasch’s lab, said during a presentation. After feeding pregnant mice meals containing varying doses of BPA, the researchers observed that even when animals were exposed...

Nesan and his colleagues then tested the behavioral effects of BPA exposure on the offspring of exposed mice using experiments such as the open-field test, which observes whether an animal will keep to the walls of an open chamber or move to its center, and the three-chamber test, in which a mouse is given the choice to interact with an unfamiliar conspecific. The researchers found that mice whose mothers consumed both high and low doses of BPA were much more active and were more likely to interact with others than controls.

BPA’s effect even at low levels “goes against the way normal toxicology measures these effects,” Nesan tells The Scientist. Rather than following a simple dose-response curve, the chemical’s effects on endocrine receptors appear to occur at low and high levels, but are not apparent at medium levels, making it difficult to identify an acceptable threshold for exposure.

“[T]he field is really moving towards studying [BPAs] at these low doses,” says Nesan, but he adds that more research is necessary. “I think we need an overwhelming amount of evidence to be able to convince a regulatory body we really need to look at this.”