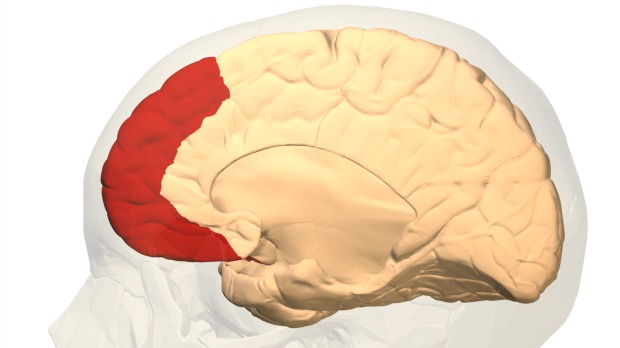 WIKIMEDIA, DATABASE CENTER FOR LIFE SCIENCEPeople with schizophrenia who experience hallucinations are more likely to have a certain contour to their brain—specifically, a shorter groove in the medial prefrontal cortex called the paracingulate sulcus (PCS). That’s according to a study published this week (November 17) in Nature Communications of 153 people, some of whom had schizophrenia with and without hallucinations and some who did not.

“We think that the PCS is involved in brain networks that help us recognize information that has been generated ourselves,” Jane Garrison, the lead author of the study and a researcher at the University of Cambridge, said in a press release. “People with a shorter PCS seem less able to distinguish the origin of such information, and appear more likely to experience it as having been generated externally.”

Garrison and her colleagues used MRI scans to gather PCS length. They found that schizophrenics...

“We’ve known for some time that disorders like schizophrenia are not down to a single region of the brain. Changes are seen throughout various different areas. To be able to pin such a key symptom to a relatively specific part of the brain is quite unusual,” study coauthor Jon Simons of Cambridge told BBC News.

The study could not determine whether PCS length is a causal factor in hallucinations in schizophrenia.