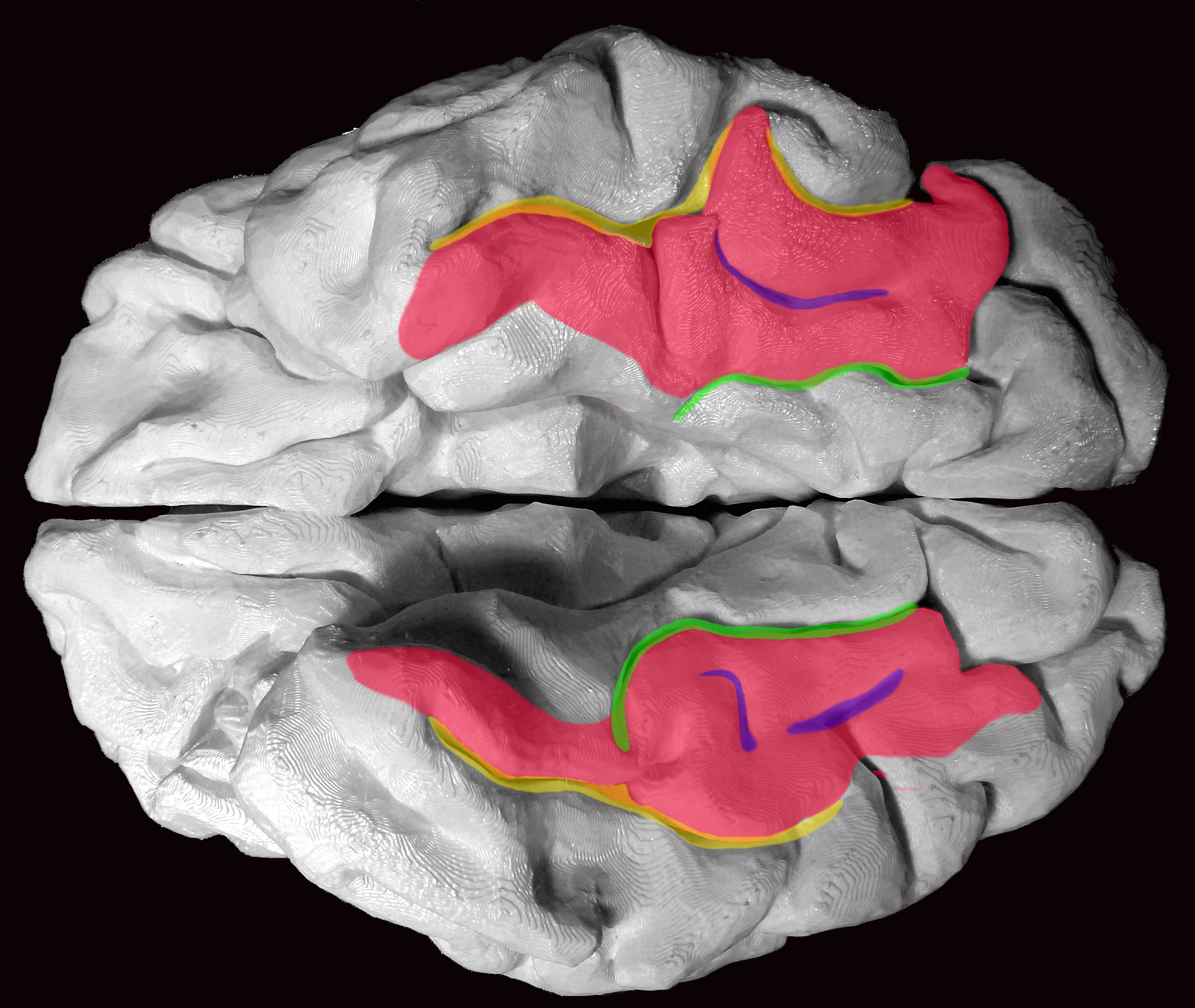 WIKIMEDIA, MWREGRZYNWe get better at recognizing faces as we get older—at least until about age 30. A new study, published January 5 in Science, suggests that this may be partially due to the fact that facial recognition areas in the brain continue to grow throughout childhood.

Kalanit Grill-Spector, a neuroscientist at Stanford University, and her colleagues compared MRI scans from 22 children between the ages of 5 and 12, and 25 adults between the ages of 22 and 28, and found that the fusiform gyrus, a brain region involved in processing faces, grew by 12.6 percent from childhood to adulthood.

“It’s quite surprising that this part of the brain continues to develop and change after infancy and into adulthood, especially when just 2 centimeters away, in the place-recognizing region, this doesn’t occur.” Grill-Spector told Science Magazine.

One interesting outcome of the study is that the authors suspect fusiform gyrus growth was due to an increase in surrounding structures such as cell bodies, dendrites, and myelin sheath, as opposed to an increase in the number neurons in the region. This contradicts a widely-held view among scientists that synaptic pruning is the process that dominates brain development.

“Pruning isn’t the only game in town,” Brad Duchaine, a psychologist at Dartmouth College who wasn’t part of the study, told Science News. “I’m really excited about it.”