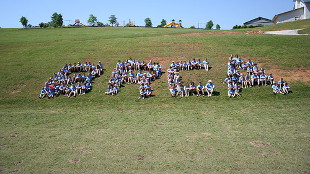 Myriad Genetics, the current market leader in BRCA testing, charges $4,000 for a test that identifies mutations in the BRCA1 and BRCA2 genes linked to an increased risk of developing breast and ovarian cancer. Insurers do not usually pay for these tests unless there is a family history of the disease.

By offering a low-cost diagnostic, Color Genomics said it hopes to appeal to women who would not qualify for insurance coverage of the...

One concern, however, is that the test may identify mutations of unknown significance. For example, 2 percent of the mutations identified by the Myriad test fall into this category, according to The New York Times, and for other tests it may be in the 20 percent to 30 percent range.

To combat this problem, Quest Diagnostics and Inserm launched BRCA Share, a data-sharing initiative to improve the understanding of the impact of BRCA1 and BRCA2 mutations. LabCorp has already signed up and the initiative’s founders hope that more scientists will join to improve the results, Charles Strom of Quest told USA Today. Companies will pay a sliding-scale fee to access the data, which will be freely available to non-commercial researchers. 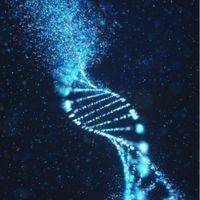