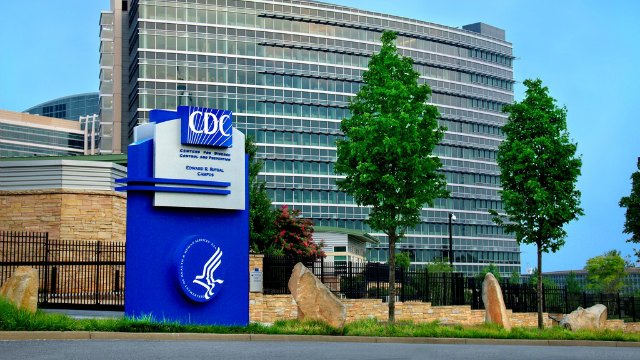 WIKIPEDIA, JAMES GATHANY, CENTERS FOR DISEASE CONTROL AND PREVENTIONIf the health insurance legislation approved today (May 4) by the US House of Representatives becomes law, the Centers for Disease Control and Prevention (CDC) could face a cut in funds of up to 12 percent. Since 2010, the agency’s Prevention and Public Health Fund has been financed by the Affordable Care Act, aka Obamacare, but the American Health Care Act that is to replace Obamacare does not make provisions for the public health fund.

“[T]he agencies responsible for keeping us safe daily from ever-increasing public health threats will have their budgets slashed,” John Auerbach, the president and CEO of Trust for America’s Health, said in a statement sent to The Scientist. “We will likely see more overdoses and untreated STDs, rises in infant mortality and increases in innumerable other preventable health issues—not to mention mounting healthcare costs.”

Last year, the CDC took in nearly $900 million from the fund. The money went toward smoking and diabetes prevention, Alzheimer’s education, immunization programs, and disease outbreak responses, among other directives.

Not all lamented the potential loss of the fund. “Look, it’s a slush fund,” Republication Congressman Andy Harris of Maryland told STAT News in March. “It’s been used by the Secretary [of Health and Human Services] for whatever the secretary wants. It’s a misnomer to call it the Prevention and Public Health Fund, because it’s been used for other things, and it’s about time we eliminated it.”