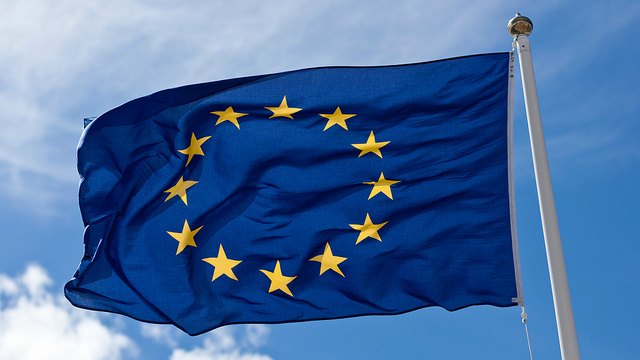 FLICKR, Håkan DahlströmA report out today (May 24) lays out how much of the U.K.’s research funding came from the European Union in 2014/2015—and how much funding Britain stands to lose when Brexit goes into effect. Life sciences could be hard-hit after the U.K. leaves the European Union, the report suggests.

Of all academic areas in the U.K., archaeology receives the greatest proportion of its funds (38 percent) from the E.U., followed by classics and information technology.

“In archaeology we’re more worried than most. There’s no doubt that British-based archaeologists have been extraordinarily successful in these [EU grant] competitions,” University of York archaeologist Matthew Collins told BuzzFeed News. “Realistically, if you’re going to have that kind of drop in funding, what kind of impact is that going to have on British archaeology?”

“Given the high numbers, these fields may find it challenging to replace this income from other sources if the UK no longer had access to EU funds,” the statement said.

The report also describes how much funding UK higher education institutions received from the E.U. The University of Oxford received the most funding (£60.3 million) of any university, followed by the University of Cambridge and University College London.

Drug developers also receive significant funding, noted Robert Lechler, President of the Academy of Medical Sciences, in the release. “European Initiatives such as the Innovative Medicines Initiative (IMI) have brought together large pharmaceutical companies, [small and medium-sized enterprises] and academia to improve the drug development pathway, with the ultimate goal of delivering patient benefit through effective, safe, and innovative medicines.”

“This report shows that EU funding sources are essential for UK science and innovation, which is among our greatest strengths and key to our future,” President of the Royal Society, Venki Ramakrishnan, said in the statement. “After the UK leaves the EU we must make sure that research is not short changed, and the overall funding level of science is maintained.”