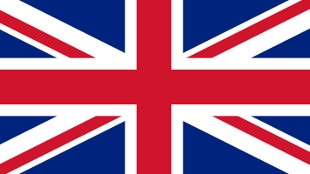 Just 2 weeks after New York City Michael Bloomberg declared Cornell University, in partnership with Technion-Israel Institute of Technology in Haifa, as the winner of $100 million in funding and 11 acres on Roosevelt Island for a state-of-the-art science and technology research facility, the United Kingdom announced a similar initiative—a graduate institution that would promote cutting edge research. But there’s one key difference: according to the UK’s Minister of State for Universities and Science, David Willetts, there will be no government funding for the project.

“We will be looking to private finance and perhaps sponsorship from some of the businesses that are keen to recruit more British graduates,” Willetts said in a speech on Wednesday morning.

Willetts invited applications from institutions wanting to set up such a facility, and companies that are interested in funding it. The site of the new facility is yet to be decided....

The goal is to increase non-government funding for universities, Willetts said, and increase Britain’s university rankings. But not everyone is on board with this plan. The effort “underlines the government's failure so far to support science in the UK,” Chi Onwurah, the Labour Party’s Shadow Minister for Innovation and Science, said in a statement. “Britain is a leading scientific nation: we have a world-beating position in science but we are in danger of losing it.”