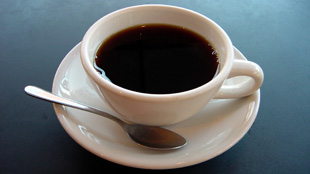 Consuming 200 milligrams or more of caffeine per day—roughly two cups of coffee—can affect women’s reproductive hormones, according to a study published in the February issue of the American Journal of Clinical Nutrition. That could be important for the 89 percent of US women 18 to 34 years of age that consume roughly that amount each day, the authors wrote.

In an analysis of 250 women aged 18 to 44 years, researchers found that 200 milligrams of caffeine per day elevated estrogen levels in Asian women, but decreased the hormone’s levels in white women. Black women who drank the same amount also demonstrated elevated estrogen levels, but the result was not statistically significant, the authors reported. However, when caffeine sources were examined individually, coffee intake mirrored the original trend but caffeinated soda or green tea consumption was associated with a higher estrogen levels in all three...