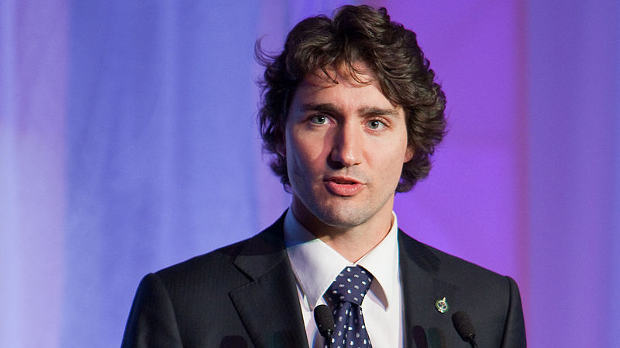 Newly elected Canadian Prime Minister Justin Trudeau appears to be a friend of scienceWIKIMEDIA, A.K. FUNGCanada’s new Liberal government laid out a funding roadmap last week (March 22) that includes a huge boost to the country’s federal research agencies and universities. The proposal seeks to add more than $72 million per year to the budgets of Canada’s research granting councils, including $19 million to help cover indirect costs for universities that win federal funding. “It’s an important step towards getting us back to globally competitive research levels,” Paul Davidson, president of Universities Canada, an umbrella organization that represents Canada’s academic administrations, told The Globe and Mail.

The budget boost also came with a further promise to devote more political will to science and innovation in a country whose research enterprise stagnated under a decade of Conservative rule. The new government, headed by Prime Minister Justin Trudeau, will...

“To me, it says all the right things and it’s money on the table,” Kristin Baetz, a researcher at the University of Ottawa and president of the Canadian Society for Molecular Biosciences, told The Globe and Mail.