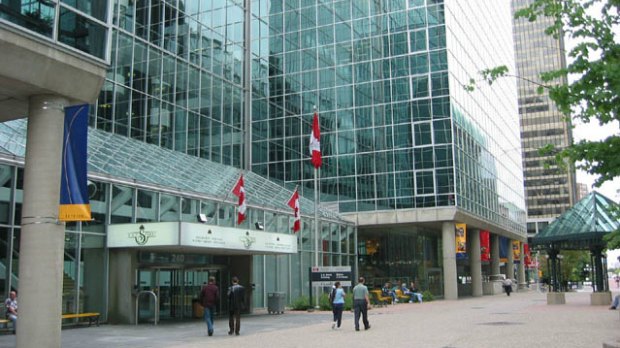 WIKIMEDIA, PEREGRINE981In what many are hailing as a move to restore science in Canada, the nation’s newly elected Prime Minister, Justin Trudeau, created several cabinet posts last week (November 4), including a Science Minister and a Minister of Industry, Science, and Economic Development. He also did away with the bureaucratic hurdles scientists previously faced when attempting to speak with members of the media.

“Our government values science and will treat scientists with respect,” newly appointed Minister of Innovation, Science and Economic Development Navdeep Bains said in a statement. “That is why government scientists and experts will be able to speak freely about their work to the media and the public.”

“After almost a decade of decreasing access to government ministers and those who work for their departments, it’s a remarkable thing for journalists to contemplate once again getting comments from people who make important decisions,” journalist Pauline Dakin wrote for CBC News.

And future policy decisions made by the Trudeau administration will likely be more evidence-based and rooted in science, given the new government’s emphasis on science. “Harper collapsed the purview of science into the purview of industry, and we’ve seen a dramatic decline of pure science and public interest research as a result,” Carol Linnitt, an environmental policy analyst at DeSmog Canada, told Nature.