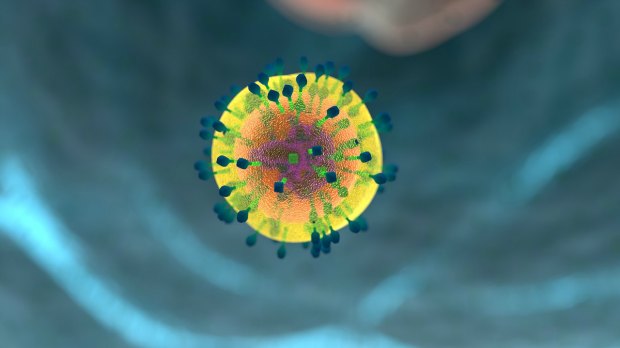 PIXABAY, ALLINONEMOVEUpdate (March 2, 2017): Yesterday (March 1), Juno Therapeutics announced that the company will not be pursuing the further development of JCAR015. The decision, which came on the heels of promising results from the six-month follow-up of competitor Kite Pharma’s CAR T-cell therapy for treatment-resistant lymphomas, was buried in a report on its fourth quarter earnings (via Yahoo! Finance). “Although Juno believes there are protocol modifications and process improvements that could enable Juno to proceed with JCAR015 in clinical testing in adult r/r ALL, Juno would first need to establish preliminary safety and dose in a Phase I trial,” the report read. “As a result of the timing delay that would entail and Juno’s belief that it has other product candidates in its pipeline that are likely to provide improved efficacy and tolerability, Juno, in collaboration with partner Celgene, has made a strategic decision to cease development of...

Following the deaths of three patients in a phase II cancer immunotherapy clinical trial, Juno Therapeutics has put the brakes on the study. The firm believes that a combination of the genetically engineered T cells with a chemotherapy drug led to the fatal problems.

Patients in the trial were being treated for acute lymphoblastic leukemia with a so-called CAR-T (chimeric antigen receptor T-cell) therapy. According to STAT News, early safety studies with a single chemo drug showed promise, “but adding fludarabine in other immunotherapy trials improved outcomes with no additional risks, [Juno CEO Hans] Bishop said, so the company decided to try it with JCAR015.”

Juno has asked drug regulators for permission to resume the study without fludarabine. “In response, the FDA has requested that Juno submit, as a Complete Response to the Clinical Hold: a revised patient informed consent form, a revised investigator brochure, a revised trial protocol, and a copy of the presentation made to the agency yesterday,” the company stated in a press release July 7. “Juno will submit the requested information to the FDA this week.”

Otis Brawley, the chief medical officer of the American Cancer Society, told Forbes that the deaths’ clear link with the chemo drug bodes well for the trial’s future. “That actually helps them a little bit. And hopefully they can get this back on track,” he said.

Update (July 12): FDA regulators gave the green light Tuesday (July 11) to restart the CAR-T clinical trial with a modified protocol. As the trial resumes, Juno Therapeutics will eliminate the chemotherapy drug thought to have caused fatal brain swelling in the three study participants who died.

“The FDA's speed in letting Juno restart its trial is notable for an agency that tends to be conservative when it comes to drug safety,” STAT News reported. “Juno had said last week it hoped to get an answer within 30 days. It took just two.”

The FDA had allowed Juno to resume the trial in July, but dropping fludarabine from the regime did not appear to solve the problems associated with the treatment.

“I do think we understand that there’s a strong correlation of rapid expansion of CAR-T cells seem to correlate directly on cerebral edema,” said Mark Gilbert, Juno’s chief medical officer, according to Endpoints News. “That’s the big focus for us.”