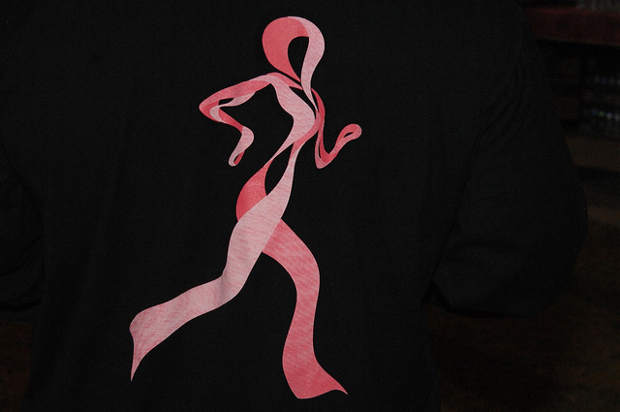 FLICKR, USAG HUMPHREYSOnly 10 to 30 percent of cancer cases can be attributed to random mutations in DNA, according to a study published this week (December16) in Nature. Rather, the majority of cancer cases stem from carcinogens such as toxic chemicals and radiation, the researchers found.

The results challenge those of a January Science study, which found that cell division and random mutations in DNA play a principal role in the development of cancer. A press release and many media outlets distributed the story, stating that some tissues’ higher rates of cancer are simply due to “bad luck”—meaning that avoiding things like the sun and cigarettes would not stem many instances of cancer.

“There’s no question what’s at stake here,” John Potter of the Fred Hutchinson Cancer Research Center in Seattle, Washington, who was not involved in which study told Nature. “This informs whether or not we...

After the Science paper was published earlier this year, cancer researcher Yusuf Hannun of Stony Brook University in New York was “startled,” he told Nature. The study was based on stem-cell division rates, and assumed they were independent of external factors. Using several approaches, including interrogating epidemiological data, examining mutation patterns associated with certain cancers, and developing different mathematical models, Hannun and his colleagues found that the evidence supported quite a different conclusion—that almost all cases of cancer are due to environmental exposures.

Johns Hopkins University mathematician Cristian Tomasetti, a coauthor on the Science paper, told Nature that his study was only meant to explain differences in prevalence among cancer type, not assign the cause of cancer development. “We definitely didn’t say that two-thirds of cancers are due to intrinsic factors,” Tomasetti told STAT. “It’s very clear that environmental factors affect cancer incidence.”

Hannun agreed that cancer risk is, of course, a combination of intrinsic and extrinsic risk factors. “There is still an element of luck,” he told BBC News, but “external factors play a big role.”