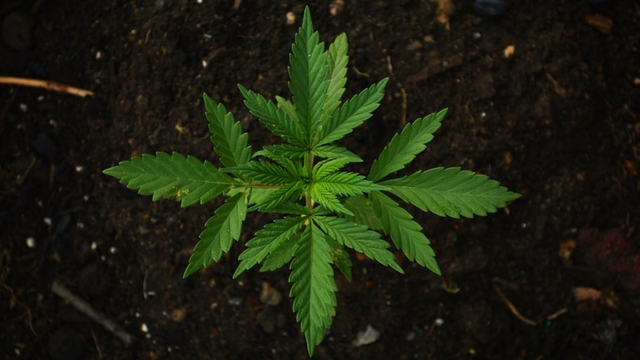 Cannabidiol, a compound derived from marijuana, lessoned seizures in some children with a severe epileptic disorder, according to a double-blind, placebo-controlled study published yesterday (May 25) in the New England Journal of Medicine. The study was sponsored by GW Pharmaceuticals and, as STAT News reported, is the first rigorous study to demonstrate that cannabis components can successfully treat such seizures.

Cannabidiol is not psychoactive and thus does not affect cognition or make users high. Parents have been using it to treat their children’s seizures and have anecdotally noted its efficacy.

The study included 120 children ages two to 18 with Dravet syndrome—a genetic disorder that manifests itself in early childhood and results in frequent, prolonged seizures and developmental delays. Children were divided into two groups, and administered either cannabidiol or a placebo for 14 weeks. Cannabidiol reduced the median number of seizures that...

Devinsky added that the treatment was “not a panacea.” Cannabidiol worked better for some versus others. The treatment was associated with various side effects including fever, sleepiness, diarrhea, and abnormal liver function, according to the study.