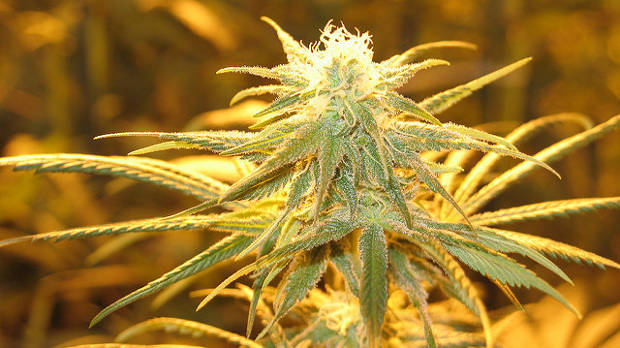 FLICKR, BOB DORANLondon-based GW Pharmaceuticals announced today (March 14) that its cannabis-based drug Epidiolex significantly reduced seizures in children with Dravet syndrome, a rare and severe form of epilepsy, in the first of four large trials of the treatment. Specifically, patients taking the drug experienced 39 percent fewer seizures, compared with a 13 percent reduction in the control group.

“This shows that cannabinoids can produce compelling and clinical [sic] important data and represent a highly promising new class of medications, hopefully in a range of conditions,” GW’s chief executive, Justin Gover, told Reuters. The company, which is currently conducting three other Phase 3 trials for patients with Dravet and other rare forms of epilepsy, plans to move forward with its application for US Food and Drug Administration approval. Epidiolex—which is made of cannabidiol, a component of marijuana that does not cause psychoactive effects—would be the first...

(For more on GW Pharmaceuticals and other biotech companies looking to bring cannabis-based drugs through clinical trials, see “Cannabis Biotech,” The Scientist, December 2014.)