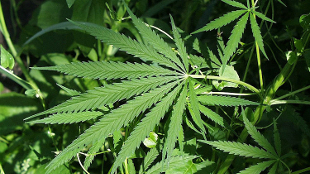 “As rigorous modern research with cannabinoids comes to fruition, a new era of treatment options may have arrived,” David Potter, director of Botanical Research and Cultivation at GW Pharmaceuticals who wrote about the company’s efforts this week (June 11) in The Biologist, said in a press release.

GW’s strategy is to breed cannabis plants that produce varying levels of natural cannabinoids. Among the plants the team has bred are those with high levels of THCV, a...

Stay tuned for our July feature on alternative medicines to learn more about the potential uses of medical marijuana that are being investigated, as well as the legitimacy of other non-traditional treatments, including acupuncture, probiotics, and psychedelics.