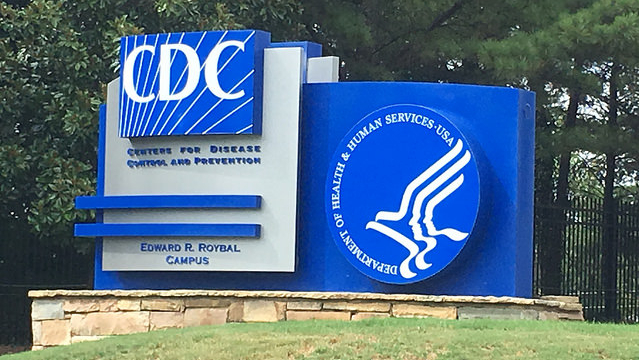 FLICKR, RAED MANSOURFollowing a report by Politico that she had purchased shares in tobacco, pharmaceutical, and health insurance companies early in her tenure as director of the Centers for Disease Control (CDC), Brenda Fitzgerald resigned from the agency today (January 31). Fitzgerald had previously been criticized by Senator Patty Murray (D-WA) for financial investments that led her to recuse herself from involvement in some aspects of CDC’s work, The Washington Post reports.

“You don’t buy tobacco stocks when you are the head of the CDC,” Richard Painter, a former chief ethics lawyer for George W. Bush, tells Politico. “It’s ridiculous; it gives a terrible appearance.”

According to a Department of Health and Human Services statement announcing the departure, “Dr. Fitzgerald owns certain complex financial interests that have imposed a broad recusal limiting her ability to complete all of her...

Before assuming the CDC post in July 2017, Fitzgerald had worked as an obstetrician-gynecologist. She had also served as a major in the Air Force and as chief of Georgia’s state health department.