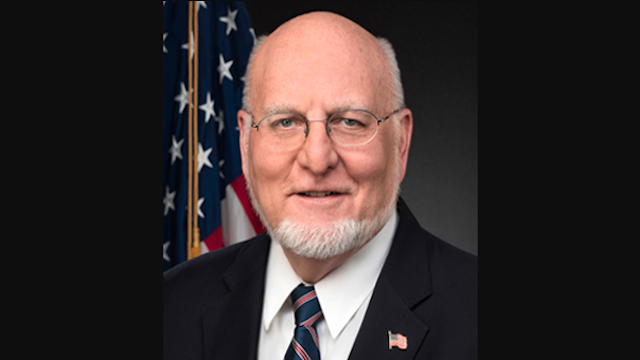 Robert Redfield, the new director for the Centers for Disease Control and Prevention (CDC), has agreed to have his controversial $375,000 salary reduced to $209,700, Caitlin B. Oakley, a spokesperson for the Department of Health and Human Services (HHS), told reporters yesterday (May 8).

“Dr. Redfield did not want his compensation to become a distraction from the important work of the C.D.C. and asked that his salary be reduced,” Oakley said, according to The New York Times. “Dr. Redfield is being paid in accordance with the formula used to pay the prior three C.D.C. directors.”

According to the Times, Redfield’s initial pay was granted through Title 42, a provision that allows HHS to offer salaries higher than the approved government rates to scientists who possess exceptional qualities.

After being assigned the role of director in March, Redfield was granted a salary that was almost double that...

Redfield’s initial salary “is an exceptional amount of money for what we’ve seen in the past for (CDC) directors,” Angela Beck, a University of Michigan researcher who studies public health workforce issues, told the Associated Press in April.

On April 26, shortly after news reports revealed Redfield’s salary, Senator Patty Murray (D-Wash) penned a letter to HHS Secretary Alex Azar inquiring why Redfield was receiving significantly higher pay than his predecessors, other public health officials, and his boss. “It is difficult to understand why someone with limited public health experience, particularly in a leadership role, is being disproportionately compensated for his work as compared to other accomplished scientists and public health leaders in comparable roles within the federal government,” she wrote.

A few days later, HHS stated that Redfield was pushing to have his salary reduced.