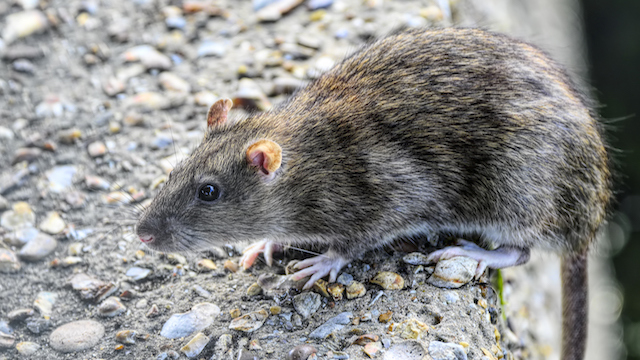 A total of 31 pet supply stores, breeders, and homes across 11 US states have reported cases of Seoul virus infection, a rodent-borne hantavirus, in either humans or rats, according to a report published last week (February 2) by the Centers for Disease Control and Prevention (CDC). These are the first known instances of transmission from pet rats to their human owners in Canada or the U.S.

The CDC first identified cases of pet-rat-to-human transmission of Seoul virus in late 2016 when they were notified of local cases from health officials in Tennessee and Wisconsin. According to the report, one patient, who was hospitalized with influenza-like symptoms such as fever and a low white blood cell count, owned and operated an in-home rat-breeding facility (a rattery) with approximately 100 Norway rats (Rattus norvegicus)—the primary host of the virus.

Symptoms of Seoul virus infection range from mild influenza-like illness to hemorrhagic fever with renal syndrome, which can cause acute kidney failure and be fatal. According to the CDC, the virus is not known to spread between people.