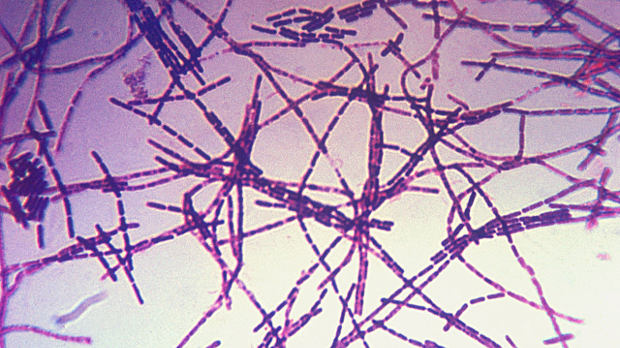 Bacillus anthracis, the causative agent of anthraxWIKIMEDIA, CDCThe US Centers for Disease Control and Prevention (CDC) has replaced the director of its laboratory regulation division after the agency suffered several safety incidents involving dangerous pathogens, such as anthrax, Ebola, and H5N1. According to an investigation by USA Today, the CDC replaced Robbin Weyant, the former director of the agency’s Division of Select Agents and Toxins, last month (November 9). The CDC declined to say why it replaced Weyant, but the move came after an internal review that identified several areas of concern at the agency. “This is a great opportunity for leadership to make much needed changes in the implementation of the Select Agent Rules,” David Franz, a former commander of the US Army Medical Research Institute of Infectious Diseases in Maryland, told USA Today. “With a right approach [CDC regulators] could minimize the damaging...

The CDC made headlines last year for several security breaches involving pathogens being studied at labs that the agency was supposed to be overseeing. CDC scientists twice sent live Bacillus anthracis samples to labs that were not equipped to handle the pathogen, potentially exposing dozens of researchers to the bacteria. Later, CDC researchers sent an avian influenza sample contaminated with the highly pathogenic H5N1 strain to a US Department of Agriculture (USDA) facility. And in December, the agency admitted to samples of Ebola virus being transferred from a high-security lab to one ill equipped to handle the pathogen, potentially exposing a lab technician to the virus in the process.

These missteps generated international headlines, prompted Congressional probes, and spurred an internal CDC investigation, which concluded 18 days before Weyant was replaced. According to USA Today, Weyant’s LinkedIn page lists his current position as “a senior adviser in the [CDC’s] lab safety office.” He had served as director of the division of Select Agents and Toxins since 2006.

Weyant’s replacement, Dan Sosin, is acting director of the division, according to an email sent to agency officials and obtained by USA Today. Sosin previously served as deputy director of the CDC’s Office of Public Health Preparedness and Response. According to USA Today, the CDC would not elaborate on the nature of the move or whether Sosin would be Weyant’s permanent replacement.

Editor's note (December 10): The image in this article differs from that published in an earlier version.