Last year, 5 percent of the babies born to nearly 1,000 mothers in the U.S. who showed signs of Zika virus infection during their pregnancies had birth defects, the US Centers for Disease Control and Prevention (CDC) reported this week (April 3). Among babies born to the 250 US mothers with confirmed Zika infection during their pregnancies, just shy of 10 percent had birth defects.

The agency’s latest analysis is based on data from the US Zika Pregnancy Registry, which does not include information from Puerto Rico (where CDC has a separate database).

During a press briefing, CDC Acting Director Anne Schuchat told reporters that researchers and clinicians have observed a variety of brain-related birth defects in babies with congenital Zika infection, beyond microcephaly. “Some seemingly healthy babies . . . may...

To that end, the agency is recommending brain imaging and developmental monitoring for all babies who may have been exposed to the virus in utero. In 2016, Schuchat said, only one in four babies with possible congenital Zika infection reportedly received brain imaging after birth.

“It’s really key for these babies to have a head ultrasound or CT scan to look for abnormalities that may not be apparent at birth,” Margaret Honein, chief of birth defects at the CDC’s National Center on Birth Defects and Developmental Disabilities, told The Washington Post. “Knowing that not all these babies are receiving brain imaging, this may be significantly underestimating the complete number of infants with birth defects.”

Roberta DeBiasi of the Children’s National Health System in Washington, who was not involved in the study, told The New York Times that even if babies suspected to have been infected with Zika “look 100 percent beautiful at birth, they all need to get an ultrasound of the head.”

Most of the US cases of Zika infection in 2016 were travel-associated, Schuchat noted. Through March 29, there have been 222 cases of Zika virus resulting from suspected transmission in Florida and Texas. Altogether, “we’re still seeing about 30 to 40 new Zika cases in pregnant women each week in the United States, with the current tally of more than 1,600 pregnant women with evidence of Zika reported nationwide,” she said. “This devastating outbreak is far from over.” 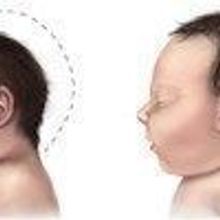 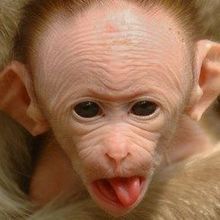 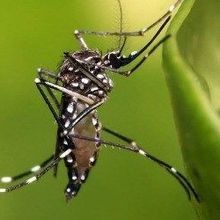