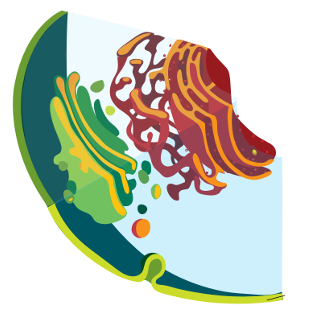 WIKIMEDIA, PETER ZNAMENSKIYA new institute focused on cell biology is set to launch in Seattle. With $100 million in funding over five years from philanthropist Paul G. Allen, the Allen Institute for Cell Science will share a building with the Allen Institute for Brain Science—at least until September—and aims to attract up to 75 scientists in the next three years.
“The complexity of the cell presents a barrier to attempts to study it as an integrated system,” the new institute’s executive director, Alan “Rick” Horwitz, told reporters during a press briefing at the American Society for Cell Biology (ASCB) meeting in Philadelphia today (December 8). “We plan to leverage the strengths of academic research . . . to create tools and models and an integrated approach [to cell biology] that will benefit the whole community.”
“We will take big team science approaches to systematically study and integrate...
Much like its neuroscience-centric sister institute, the new cell science facility will make its research results publicly available, Jones explained, adding that its first project, the Allen Cell Observatory, will involve the creation of a human induced pluripotent stem cell library.
“To understand disease from a cellular point of view,” said Horwitz, “you have to understand the cell.”