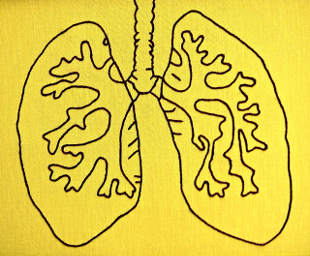 Of 140 patients enrolled in the U.K.-based trial, 78 received treatment, which involved inhaling non-mutated copies of the cystic fibrosis transmembrane conductance regulator (CFTR) gene once a month for a year; 62 served as placebo controls. Patients whose lungs were the most clogged prior to taking the treatment showed a very slight improvement in lung function, while others in the treatment group experienced a slightly slowed decline.

In the current therapy, the CFTR gene is delivered to patients’ airways encased in fat globules. To improve outcomes, the researchers plan to use a viral vector to deliver the therapy in future trials. If all goes well, the treatment could be available to CF patients within five years, Alton told The Guardian.