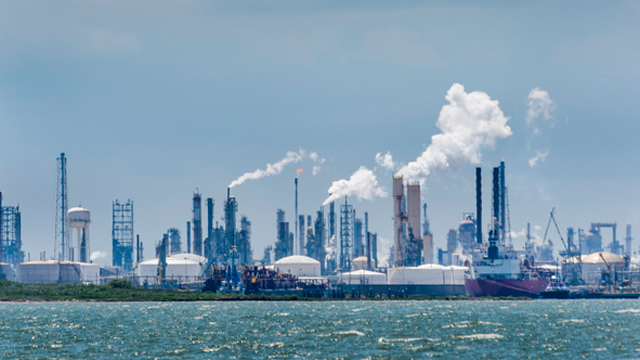 ISTOCK, DSZCVanessa Allen Sutherland will resign next month as chair of the US Chemical Safety & Hazard Investigation Board. With the vacancy, the board will drop to having only three members—two short of the standard five, C&EN reported earlier this week (May 22).

“The remaining board members will be required to vote on an interim executive, unless and until the White House nominates and the Senate confirms a new Chairperson,” the board, usually referred to as the Chemical Safety Board (CSB), says in a statement. However, that nomination is in doubt, C&EN notes, as the Trump administration has twice tried to shut down the CSB altogether.

Sutherland did not give a reason for stepping down. “I am saddened to leave the wonderful mission and incredible work of the CSB. This mission is unique and critically important because we are the only agency conducting independent, comprehensive root cause...

Before Sutherland signed on in 2015, CSB had a shaky history. Congress and President Barack Obama ousted former chair Rafael Moure-Eraso after evidence emerged suggesting he mismanaged the board. When Sutherland stepped in, she reprioritized investigations, focusing on the oldest ones and working forward. The organization, which appeared more stable with Sutherland’s leadership, now has 10 unresolved investigations, the oldest dating to 2014, C&EN reports.

With a three-member board, the greatest challenge “will be dividing up the responsibilities and being extraordinarily transparent,” former board member Gerald Poje, who served when CSB had only two members, tells C&EN. “They must engender the confidence of those with the power of the purse in Congress.”

However, CSB faces another struggle—encouraging investigators to stay. Numbers have dropped from 20 to 10, with five vacancies coming in the last six months, according to C&EN.