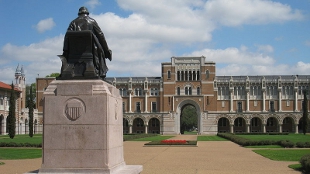 At the request of Congress, The National Academies formed a panel to investigate how well research universities are educating their students. The project, started in 2010, is nearly complete, and the panel is expected to ask schools to step up  their commitment to undergraduates if they want increases in federal support, reported The Chronicle of Higher Education.  While the committee has yet to release their recommendations, panel member James J. Duderstadt told attendees of the De Lange conference on the future of research universities at Rice University this week that their recommendations do suggest a greater investment by the government, but only after the universities and colleges make substantial improvements of their own.

And universities are indeed looking for extra income.  Schools across the country have had their support from state governments cut by as much as 41 percent in the past year.