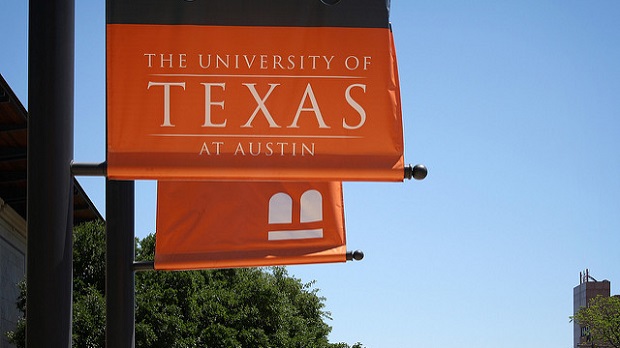 FLICKR, DEREK KEYIn 2014, Pfizer chemist Suvi Orr sued the University of Texas at Austin, where she had earned her PhD in 2008, after the school pulled her degree due to the “falsified and misreported data” included in her dissertation. Now, according to a lawsuit filed last week (February 4) in state District Court in Travis County, the university is once again trying to revoke her degree, and Orr is once again suing to prevent the disciplinary action.

“Although the lawsuit refers to the plaintiff by those initials for privacy protections under federal law, the circumstances of the case leave no doubt that she is Orr,” the Austin American-Statesman reported.

Orr contends that she is being held accountable for the mistakes of her former advisor, University of Texas chemist Stephen Martin; both were authors on an Organic Letters paper that was retracted in 2011 after the chemical synthesis...

“The University should not be permitted to so cavalierly attempt to take it away. S.O’s scientific career—and her livelihood—hinge on how a panel of undergraduate students review and interpret highly complex scientific data at the doctoral and postdoctoral level in organic chemistry,” the suit reads.