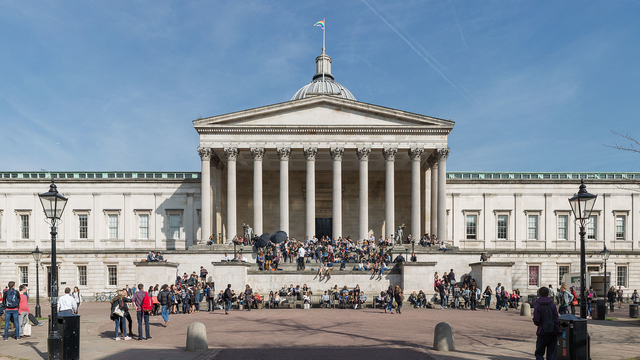 Prominent geneticist David Latchman, the chief academic and administrative officer of Birkbeck, University of London, has been accused of “recklessness” for his role in an ongoing research scandal, according to a report described by The Telegraph.

The research scandal began in 2013 after an anonymous whistleblower initially accused scientists at University College London’s Institute of Child Health (ICH), where Latchman was the dean from 1999 to 2002, of misrepresenting research in dozens of published papers, according to The Telegraph. The accusations triggered an investigation. Two scientists, Anastasis Stephanou and Tiziano Scarabelli, were found to have doctored images in seven papers on which Latchman was a coauthor.

See “What to Do About ‘Clare Francis’”

A January 3 article in The Guardian reported that Latchman, who was appointed Master of Birkbeck in January 2003, was cleared of misconduct after the nearly two-year inquiry, which concluded...

In March, Latchman told Nature that he “did not produce or directly supervise” the production of the images in question. “In my view, the investigation should focus on those actually involved in preparing the questionable figures and those directly involved in supervising their production,” he said.

While the investigation’s report did not accuse Latchman of deliberately engaging in fraud, it did say that the fact that he was listed as a coauthor on the tainted papers and was dean while the misconduct was occurring amounted to “recklessness” and “facilitated” the researchers’ fraud, The Telegraph reports.