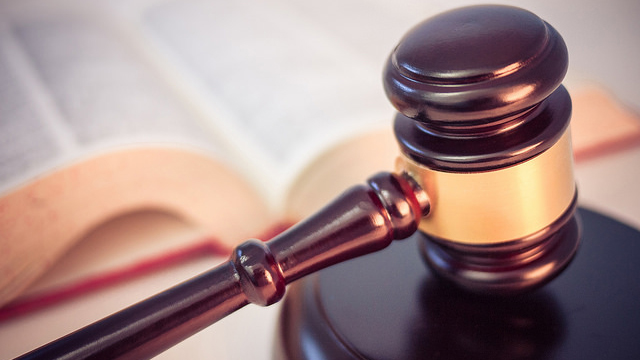 FLICKR, BLOGTREPRENEURChinese scientist Weiqiang Zhang was sentenced yesterday (April 4) to 121 months in federal prison for conspiring to steal genetically modified rice seeds from Ventria Bioscience while working at its Kansas-based facility. Zhang planned to give the seeds to a research institute in China, according to a statement from the US Justice Department.

“Weiqiang Zhang betrayed his employer by unlawfully providing its proprietary rice seeds to representatives of a Chinese crop institute,” Acting Assistant Attorney General Cronan says in the statement. The “sentence demonstrates the significant consequences awaiting those who would steal trade secrets from American companies.”

Zhang, who has a master’s degree in agriculture from Shengyang Agricultural University in China and a doctorate from Louisiana State University, worked as a rice breeder at Ventria Bioscience. The company develops rice seeds that are genetically reprogrammed to produce human serum albumin, a protein found in blood, or lactoferrin, an...

According to trial evidence, Zhang stole hundreds of the company’s rice seeds and stored them at his home in Manhattan, Kansas. In the summer of 2013, visitors from a crop research institute in China came to Zhang’s home, and Zhang also took them to tour research facilities in Iowa, Missouri, and Ohio. When the visitors returned home in August 2013, US Customs and Border Protection officers found seeds, including ones belonging to Ventria, in their luggage. Last February, Zhang was convicted of one count of conspiracy to steal trade secrets, one count of conspiracy to commit interstate transportation of stolen property, and one count of interstate transportation of stolen property.

“Ventria invested years of research and tens of millions of dollars to create a new and beneficial product,” says US Attorney McAllister in statement. “It is vital that we protect such intellectual property from theft and exploitation by foreign interests.”