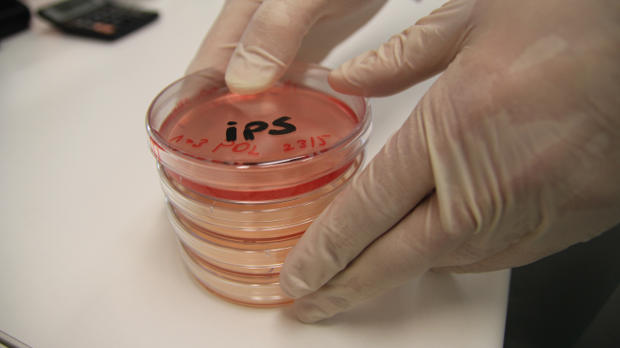 WIKIMEDIA, CSIROThe California Institute for Regenerative Medicine (CIRM) announced its approval of an ambitious plan last week (December 17) that it will execute over the next five years, with the aim of getting more stem-cell therapies into the clinic or at least well on their way to commercialization.

The plan, which involves pushing more therapies into clinical trials at a quicker pace, will tap the remaining funds from the $3 billion California voters awarded the agency in 2004 by approving a ballot initiative known as proposition 71. “We have around $900 million left to work with, and we wanted a plan that used that money to produce the greatest possible impact for our patients,” Randy Mills, CIRM’s president and CEO, said in a statement. “We didn’t want something ‘good enough,’ we wanted something ‘transformational.’”

“It’s ambitious, but then isn’t that what the people of California were when they approved Proposition 71,” Al Rowlett, a CIRM board member and CEO of the Turning Point mental health program in Sacramento, told California Stem Cell Report. “They wanted to create something that was going to change the face of medicine. That’s what we hope to do.”

The plan earmarks $620 million for clinical work and translational research, while $170 million will be devoted to basic research. Educational programs will get $50 million, and another $50 million will go towards infrastructure. CIRM also hopes to entice private partners, setting aside $75 million in matching funds to lure investors into partnerships on research that hasn’t yet secured such relationships.