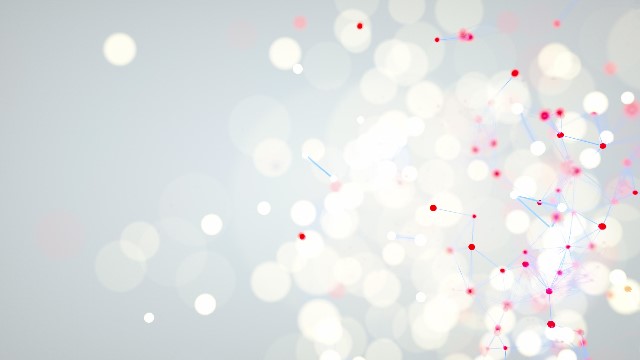 ISTOCK, MATJAZ SLANICAround half of the world’s “Highly Cited Researchers” are based in the U.S., with the U.K. and China taking second and third place, respectively, according to a new report by Clarivate Analytics.

The list was assembled on the basis of authors’ recent production of “Highly Cited Papers”—those that have enough citations to be ranked in the top 1 percent of articles published in the same year and field. By this ranking system, the U.S. has 1,644 highly cited authors—a 12 percent increase since last year. China currently has 249 highly cited authors—a jump of more than 40 percent since last year, and the largest increase of any nation.

“The rise of China in publication output and world share in internationally influential journals indexed in the Web of Science has been a dramatic development during the last 20 years,” David Pendlebury, senior citations analyst at Clarivate Analytics,...

Clarivate has also published a list of the world’s “Hottest Researchers,” crediting individuals who have published at least 14 “Hot Papers”—papers that rapidly start accumulating citations after publication—since 2014. Researchers working in the life sciences or biotech account for 11 of the 21 entries, with the highest rank (and third place across all fields) going to the Broad Institute’s Eric Lander, a genomicist involved in the Cancer Atlas Genome Project who currently has 21 such papers.

Other “hot” life scientists include MIT’s Feng Zhang—one of the pioneers of CRISPR-Cas9 genome editing—and cancer researcher Caroline Robert of the Institut Gustave Roussy in Villejuif, France, whose work has included trials of anticancer therapeutics such as the melanoma drug nivolumab.