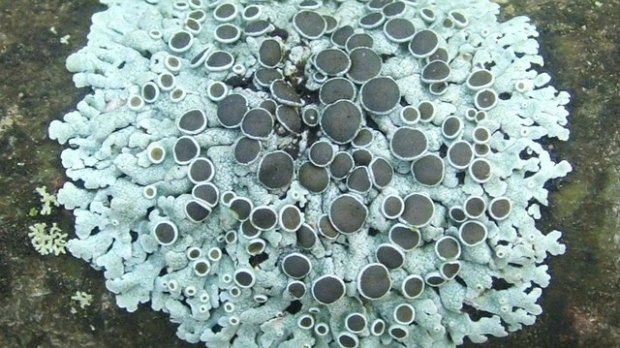 “This discovery overturns our longstanding assumptions about the best-studied symbiotic relationship on the planet,” study coauthor and Purdue mycologist M. Catherine Aime said in a press release. “These yeasts comprise a whole lineage that no one knew existed, and yet they are in a variety of lichens on every continent as a third symbiotic partner.”

University of Graz postdoc Toby Spribille initiated the study on lichen composition to figure out what explained phenotypic differences between two lichens that were composed of the same fungus and alga. That led Spribille to discover a Basidiomycete yeast in the lichens whose gene expression was responsible for...

When Spribille’s team went looking for other such yeasts in lichens, the fungi turned up everywhere.

“It makes lichens all the more remarkable,” Nick Talbot from the University of Exeter, U.K., told The Atlantic. “We now see that they require two different kinds of fungi and an algal species. If the right combination meet together on a rock or twig, then a lichen will form, and this will result in the large and complex plant-like organisms that we see on trees and rocks very commonly.  The mechanism by which this symbiotic association occurs is completely unknown and remains a real mystery.”