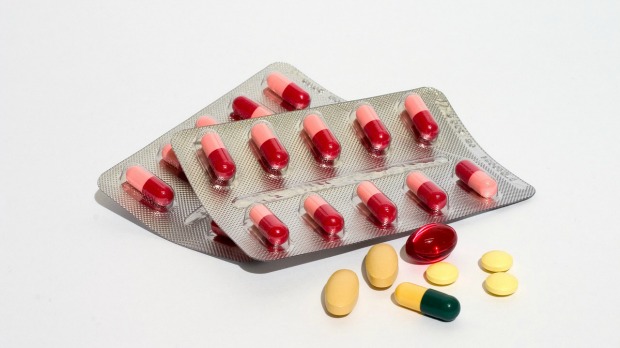 PIXABAY, ADNOWAKVolunteers for clinical trials shouldn’t get their hopes up too high that data from their participation will ever get published. An analysis of clinical trials for a sampling of drugs approved by the US Food and Drug Administration (FDA), published in BMJ Open last week (November 12), found that just one-third of the clinical trials that ought to have been reported by the trial sponsors were indeed published.

Miller and her colleagues looked at clinical studies related to 12 new drugs approved by the FDA in 2012. Among the 318 trials, a median of 17 percent were subject to reporting requirements. While...