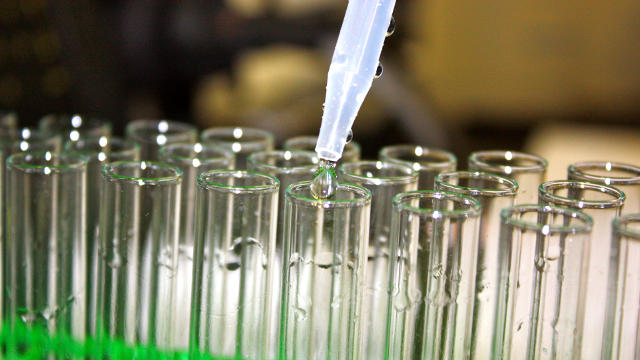 WIKIMEDIA, NASA ICEA new database aims to lift the veil on clinical trials, giving the broader public access to information surrounding such research. OpenTrials.net, which launched in beta this week (October 10), is essentially a search engine with which users can comb the world of clinical research to find published results, press releases, patient consent forms, and trial protocols for thousands of past and current clinical trials, pulling information from existing databases, such as the US government’s clinicaltrials.gov and the World Health Organization’s International Clinical Trials Registry Platform, along with drug company databases, regulatory documents, academic journals, and other sources.

“There have been numerous positive statements about the need for greater transparency on information about clinical trials, over many years, but it has been almost impossible to track and audit exactly what is missing, or easily identify discrepancies in information about trials,” Ben Goldacre, the project’s chief investigator and a researcher at the University of Oxford’s Centre for Evidence Based Medicine, told FierceBiotech. “This project aims to draw together everything that is known around each clinical trial. The end product will provide valuable information for patients, doctors, researchers, and policymakers—not just on individual trials, but also on how whole sectors, researchers, companies, and funders are performing. It has the potential to show who is failing to share information appropriately, who is doing well, and how standards can be improved.” 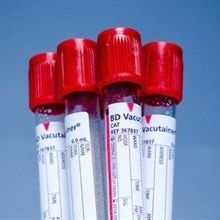