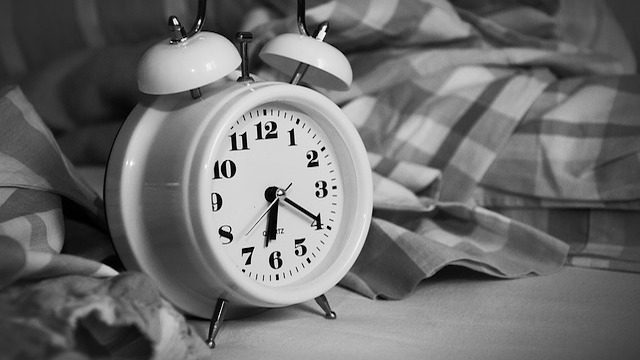 People with delayed sleep phase disorder (DSPD) have a slight shift in their sleep-wake circadian rhythm that makes them “night owls.” Some of these individuals also have a mutation in the gene, CRY1, scientists reported last week (April 6) in Cell.

Michael Young, a geneticist at Rockefeller University in New York City, and colleagues first identified this genetic mutation in a 46-year-old woman with DSPD. The team then analyzed the patient’s family members, finding that five of them had mutations in the CRY1 gene as well as irregular sleep patterns. Finally, the researchers examined six unrelated families, and found an additional 38 people with the mutation who also had DSPD.

In general, people with the CRY1 mutation had their daily rhythms shifted by around two hours. “It’s as if these people have perpetual jet lag, moving eastward every day,” Young said in a statement. “In the...

“Not everybody who had this behavior necessarily has this mutation, but it does seem to have an effect on a large part of the population,” study coauthor Alina Patke, a geneticist at Rockefeller, told Live Science. “Understanding how the rhythms are controlled opens the door to eventually manipulating them with drugs.”