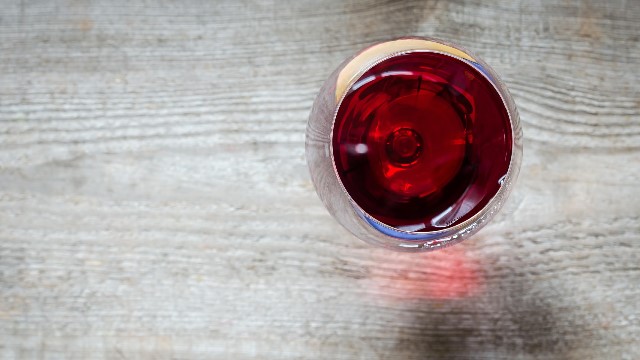 ISTOCK, ALEXPRO9500A compound found in red wine that has been linked to a diverse range of therapeutic properties in lab animals has now been shown to enhance human T-cell function, but only at low doses, according to a study published today (October 17) in Science Signaling. Small amounts of resveratrol made cultured CD4+ T cells more responsive to target antigens, researchers found, while larger amounts triggered defective antigen receptor signaling.

“This pharmacological agent has elicited much interest because of its potential to modulate a diverse array of pathological conditions, and it is associated with anticancer, antiaging, and anti-inflammatory properties,” the authors write in their paper. “The data shown here reveal a complex network of resveratrol-stimulated changes in cell cycle progression and metabolism, altering the potential of T lymphocytes to respond to foreign antigens.”

A polyphenol found in grapes, resveratrol has been...

See “Resveratrol May Not Extend Life”

In the current study, researchers at the Institute of Molecular Genetics of Montpellier in France showed that, presented with low doses of resveratrol, the SIRT1 protein was activated in human T cells via the mTOR signaling pathway and led to improved T-cell function in vitro. This effect was reversed when the dose was increased, with cells showing impeded mTOR signaling and reduced SIRT1 stimulation.

“Our data suggest that resveratrol is an agent that, by altering the metabolic fitness of T lymphocytes, enhances their cytokine effector potential,” the authors write. Now, they add, “the potential use of resveratrol as a therapy for the treatment of neurological, cardiovascular, hepatic, and metabolic pathologies . . . necessitates a critical evaluation of its effect on T lymphocytes in vivo.”