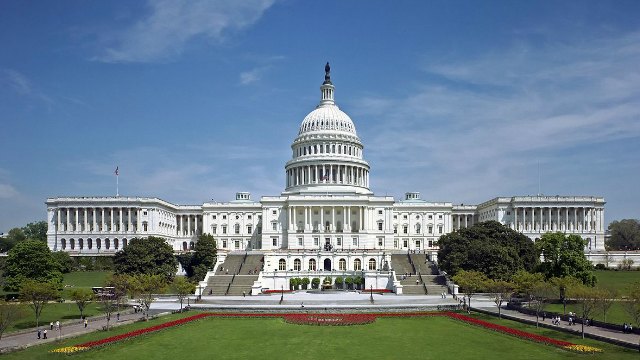 WIKIPEDIA, ARCHITECT OF THE CAPITOLUS lawmakers passed a budget bill Wednesday evening (September 28) that included $1.1 billion for efforts to combat the ongoing Zika virus outbreak in the Americas. According to NPR’s Shots, $394 million is slated for mosquito control, $397 million for vaccine and diagnostics development, and $66 million for health care.

“The process of getting this funding across the finish line has been frustrating at times and bogged down in unnecessary political gamesmanship,” Representative Carlos Curbelo (R-FL) said on the House floor, according to the Miami Herald.

President Barack Obama had asked for $1.9 billion back in February. The bill endured a months-long delay because of disagreements in the spending package, such as whether money could be used to fund Planned Parenthood (a proposed ban was eventually dropped).

As health agencies awaited Zika funding this year, officials had been reallocating money for other concerns to address Zika. “We had to make decisions that were not what I would like,” US Department of Health and Human Services Secretary Sylvia Mathews Burwell said at a forum hosted by The Atlantic. “The first was to take money from Ebola. The second thing we had to do—and I had to do this in August, because we expected [the funding bill] would be passed before, and it wasn’t—I had to take money from the rest of the department. I had to take money from things like cancer research in order to keep the efforts going.” 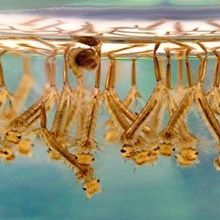 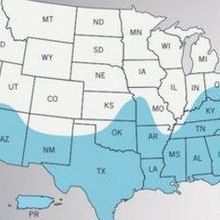 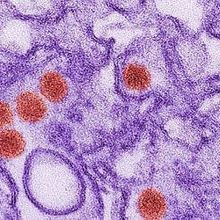 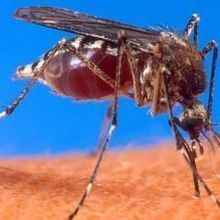