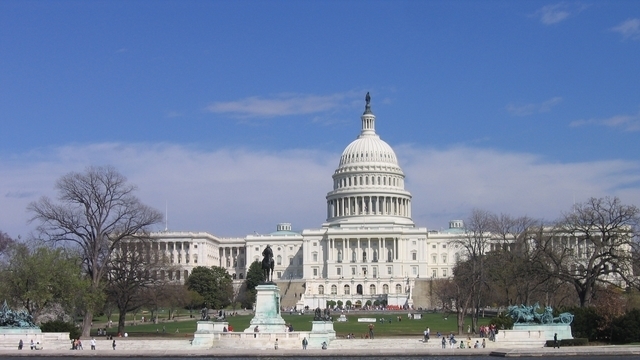 On Tuesday (May 22), the US House of Representatives passed controversial legislation that will allow patients with life-threatening illnesses to use experimental medications without the approval of the Food and Drug Administration. The Senate already passed the bill in August 2017. After some wrangling with the language, the House passed the Senate’s version at the prodding of the White House, most recently expressed in a statement released Monday (May 21). President Donald Trump is expected to sign the bill quickly, according to The Washington Post.

“Far too many patients in our country are faced with terminal illnesses for which there are no treatments approved by the Food and Drug Administration (FDA),” the White House statement reads. “The Administration believes that these patients and their families should be able to seek access to potentially life-saving therapies while those treatments are still under review by the FDA.”...

Critics of the legislation argue that it may make patients vulnerable to con artists. Removing FDA supervision of new drugs would “provide fly-by-night physicians and clinics the opportunity to peddle false hope and ineffective drugs to desperate patients,” Frank Pallone (D-NJ) argued during the House floor debate, The Post reports. If the bill will benefit patients, Pallone said, “why does every major patient group overwhelmingly oppose it?”

In February, Michael Becker, a former biotech executive who has terminal cancer, told NPR why he opposes the bill. “The problem becomes that you have a lot of false hope as a terminal cancer patient. You want to cling to anything that’s going to sound like it’s an opportunity to live longer or have a better quality of life,” said Becker. “That hope can sometimes cover up the realities of some of the more sinister aspects of getting a drug, which are things go wrong. So I could take a drug that was purported to help me, and it may actually make my condition worse.”

Over the past year, FDA commissioner Scott Gottlieb has been ambivalent so-called right-to-try proposals. Last fall, STAT News reported that Gottlieb voiced concerns over the bill’s potential to undermine the FDA’s authority. But in a May 17 tweet, Gottlieb says he is “comfortable” with what lawmakers have developed.