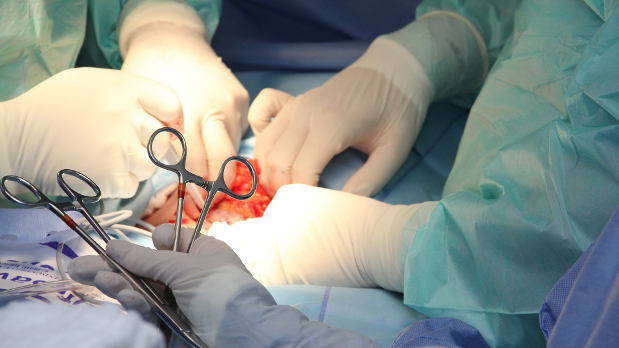 PIXABAY, DEBORABALVESThe swath of destruction caused by the alleged misconduct and fraud of surgeon Paolo Macchiarini continues to widen, as an independent panel reviews his case. In a report released last week (August 31), investigators commissioned by the Karolinska University Hospital—where Macchiarini used to work—stated that both the hospital and the Karolinska Institute (KI) failed to heed warning signs that the artificial organ researcher’s skill and professionalism was not up to par with the reputation he had cultivated in the popular press.

“Macchiarini was recruited as a senior physician at the hospital even though there were strongly critical opinions from his previous employers,” the investigators wrote. “Group thinking, bandwagon effects, a very competitive care environment, many informal leaders and deficient knowledge of and respect for rules are some of the factors that may have contributed to the course of events.”

Two KI officials are suffering backlash from the Macchiarini...

Several investigations have probed the Macchiarini case, which involved three artificial trachea implantations he performed while at KI. The researcher’s employment was terminated by the hospital in late 2013, and KI followed suit in March of this year. The most recent investigation echoed allegations of misconduct, including Macchiarini’s apparent failure to secure appropriate and informed consent, provide for his patient’s safety, or obtain necessary ethical clearance for the operations. Macchiarini has maintaned his innocence throughout.