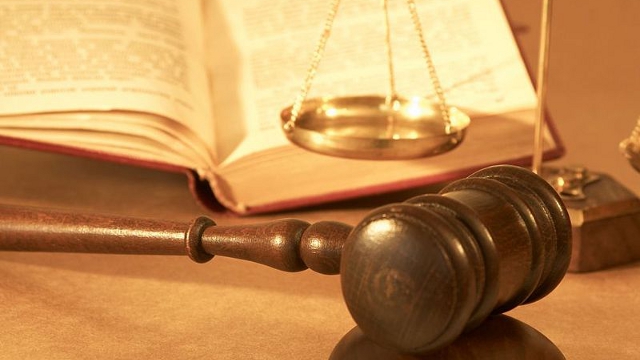 On Monday (March 26), the United States Supreme Court ordered that the US Court of Appeals for the Federal Circuit re-examine two gene patents held by Myriad Genetics Inc., previously determined to be valid by the High Court. The Supreme Court had initially decided that Myriad could patent two genes, BRCA1 and BRCA2, for use in cancer screening, but decided to send the case back to the lower courts after last week’s decision to deny Prometheus Laboratories' patents for biomarkers that help calibrate drug dosages, reported Reuters.

Myriad’s test, BRCAnalysis, screens for mutations associated with increased risk of breast and ovarian cancer. It has held the patents for 16 years, but in 2009 the Public Patent Foundation (PUBPAT), American Civil Liberties Union, the Association for Molecular Pathology brought a suit claiming that the patents covered natural phenomena and were therefore invalid. Some observers fear that...

The delayed decision could allow Myriad to continue profiting from the patents for several more years, until a decision is reached, Junaid Husain, a research analyst for Dougherty & Co told Reuters. The plaintiffs, in turn, hope that the Supreme Court’s decision on the Prometheus patents will influence how the Circuit Court views Myriad’s patents.

“Nobody ‘invents’ genes, so no one should be able to claim ownership of them,” Daniel Ravicher, executive director of PUBPAT and co-counsel in the lawsuit, told GenomeWeb Daily News. “We are not talking about a new drug or a new tool to fight cancer. We are talking about a genetic marker that occurs naturally in the human body. That cannot, and should not, be patented.”