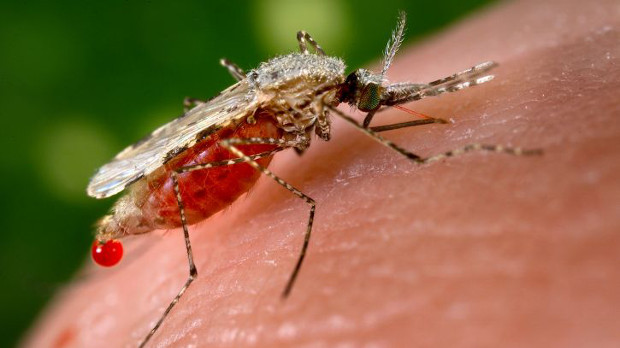 A. stephensiWIKIMEDIA, CDCUsing CRISPR, investigators at the Universities of California (UC) in San Diego and Irvine have engineered transgenic Anopheles stephensi mosquitoes carrying an anti-malaria parasite effector gene “capable of introgressing the genes throughout wild vector populations,” they wrote in a PNAS paper published this week (November 23). The resulting gene-drive system could help wipe out the malaria pathogen (Plasmodium falciparum) within a targeted population of A. stephensi vectors, Anthony James of UC Irvine and his colleagues wrote.

“We know the gene works,” James said in a statement. “The mosquitoes we created are not the final brand, but we know this technology allows us to efficiently create large populations.”

As Nature noted, this study is not the first to report engineered Anopheles that stifle the malaria parasite but, until now, “researchers lacked a way to ensure that the resistance genes would spread rapidly through a...

“This work suggests that we’re a hop, skip, and jump away from actual gene-drive candidates for eventual release,” Kevin Esvelt of the Wyss Institute who was not involved in the work told Nature. “This is a major advance because it shows that gene drives will likely be effective in mosquitoes,” Esvelt told MIT Technology Review. “Technology is no longer the limitation.”

In the UC Irvine statement, study coauthor Ethan Bier of UC San Diego added that “the ability of this system to carry large genetic payloads should have broad applications to the future use of related CRISPR-based ‘active genetic’ systems.”