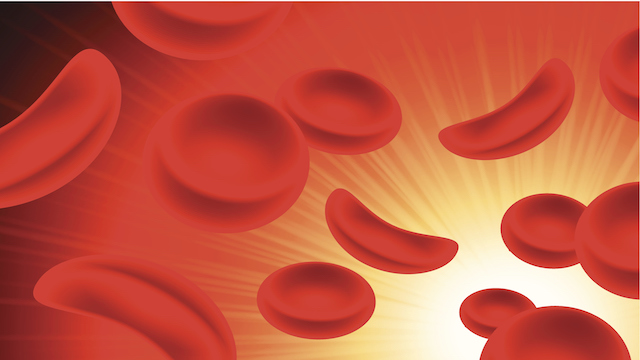 CRISPR Therapeutics, the company cofounded by Emmanuel Charpentier—one of the developers of CRISPR gene editing technology—plans to start a Europe-based Phase 1/2 trial for patients with β thalassemia in 2018. “I think it’s a momentous occasion for us, but also for the field in general,” Samarth Kulkarni, CEO of the company, tells Wired. “Just three years ago we were talking about CRISPR-based treatments as sci-fi fantasy, but here we are.”

The firm also plans to apply for US Food and Drug Administration approval to use the treatment for sickle cell disease early next year.

Patients with sickle cell disease and β thalassemia possess mutations in a gene that produces a subunit of hemoglobin,...

According to preclinical data presented by the company last Sunday (December 10) at the American Society of Hematology (ASH) meeting in Atlanta, cell- and animal-based experiments show that CTX001 has high editing efficiency and no detectable off-target effects.

“It is important that they do this very carefully,” Stuart Orkin, a hematologist-oncologist at Boston Children’s Hospital, tells Chemical & Engineering News. “Because if there is a mistake or bad effect [from CRISPR], it will have repercussions beyond a single patient.”

Other companies are working on their own versions of this therapy. Intellia Therapeutics also announced promising data for its BCL11A-based CRISPR treatment at ASH earlier this week, and Sangamo Therapeutics is targeting the gene with zinc finger nucleases, an older gene editing technique.

Clarification (December 14): The subheading of this article was changed to clarify that the therapy is entering clinical trials, rather than entering the market.