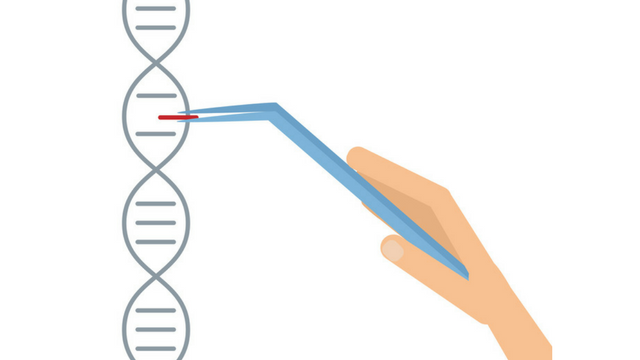 ISTOCK, GREENVECTORDoctors at the University of Pennsylvania posted plans for a clinical trial, which will combat cancer using human immune cells reprogrammed with CRISPR, on ClinicalTrials.gov this week (January 15), MIT Technology Review reports. This could become the first clinical use of CRISPR outside China, where researchers became the first to use the gene-editing technique to treat patients with aggressive lung cancer in 2016.

In the new trial, T cells of 18 cancer patients will be removed, genetically modified to attack tumor cells, and reinfused into the bloodstream. One of the modifications involves extracting the gene encoding the PD-1 protein, a cell surface receptor expressed on T cells that normally keeps them from attacking other cells in the body. The other edit adds a receptor that aids T-cells in finding certain types of tumors, according to MIT Technology Review.

"We are in the final steps of preparing for the trial, but cannot provide a specific projected start date,” a Penn Medicine spokesperson tells MIT Technology Review.

The trial is financially supported by the Parker Institute for Cancer Immunotherapy, a nonprofit organization founded by billionaire Sean Parker.

Switzerland-based CRISPR Therapeutics will launch its own trial later this year for a combined CRISPR and stem cell therapy to treat β thalassemia, a type of blood disorder.