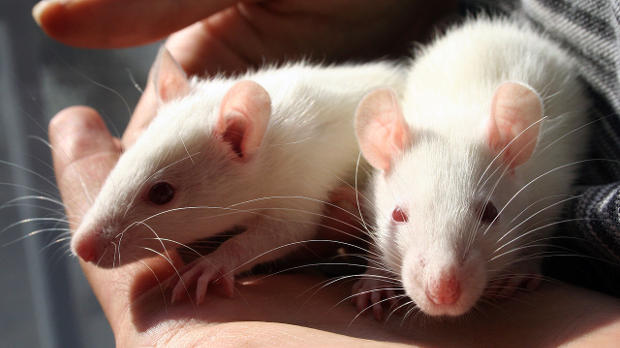 FLICKR, SARAH LAVAL Alcohol dependence involves neural reward networks that are strengthened by the regular consumption of alcohol. Using rat models of compulsive drinking, researchers at The Scripps Research Institute (TSRI) have now shown that they can interfere with those specific networks to curb the behavior. They reported their findings last week (September 7) in The Journal of Neuroscience.

“We can completely reverse alcohol dependence by targeting a network of neurons,” coauthor Olivier George, a TSRI neuroscientist, said in a statement. “It is very challenging to target such a small population of neurons in the brain, but this study helps to increase our knowledge of a part of the brain that is still a mystery,” added coauthor and TSRI postdoc Giordano de Guglielmo.

The researchers used a drug called Daun02 to shut down a specific group of neurons in the amygdalas of rats that drank compulsively. The treated...

As the results were gleaned from rats, however, there remains much work before a similar phenomenon might be seen in humans. But the brains of human addicts show distinct similarities, in that specific neural networks are recruited and strengthened with continual consumption of a drug.