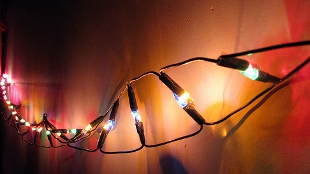 Results regarding a new type of RNA editing, reported last July by Vivian Cheung at the University of Pennsylvania, were questioned last Thursday (March 15) by three groups publishing technical commentaries in Science.

Cheung’s research found more than 10,000 cases in which RNA underwent an additional editing step before being translated into protein, suggesting a possible rewrite of the central dogma, which states that the RNA message usually matches the original gene. The work was immediately criticized by biologists who questioned Cheung’s interpretation of her results.

Now, three independent research groups who reanalyzed Cheung’s data say that up to 94 percent of the reported RNA editing sites were inaccurately assessed.  They state that errors in sequencing, gene mapping, and genotyping, among others, led to an overestimation of RNA editing by an order of magnitude.  Cheung, however, stands by her work, reported Nature.