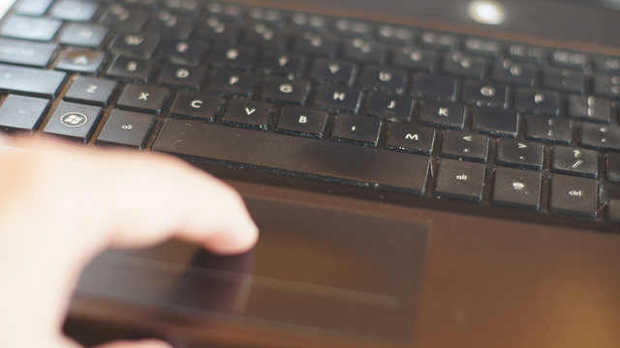 FLICKER, DARRENLENOLast week, Plant Physiology Editor in Chief Michael Blatt published an editorial in the October issue of his journal arguing that the anonymous nature of PubPeer, the post-publication peer review site whose founders recently revealed themselves, devalues discussion. While the comments themselves may be useful, “missing all too often are courtesy and common sense,” Blatt wrote. Posting comments anonymously also means “there is no opportunity to gain from a personal exchange with the author,” he added. “Given that the majority of comments show the most petty kind of scientific criticism, can there be any doubt that the intent often is to pillory, to do so publicly and without accountability?”

Today (October 5), PubPeer responded to Blatt’s criticism in a blog post, arguing that it is the anonymity afforded by the platform that is key to its success, citing the spike in the site’s commenting activity only after...

And such comments are key to solving the growing problem of irreproducible research, the administrators asserted, which can lead to “enormous economic cost” as well as misguided medical and environmental policies with even worse consequences. “In this context, we believe it is imperative that all possible users of published research be made aware of potential problems as fully and as quickly as possible. Any other course of action will cost money, careers and maybe lives. The central mission of PubPeer is to facilitate this exchange of information.”

PubPeer’s administrators further argued that Blatt’s suggestion to handle such matters privately “is totally ineffective as a strategy for disseminating information. We believe that making any relevant information rapidly available to readers should trump concerns about the authors’ feelings, especially given that they freely chose to publish in the first place. Frankly, a few ruffled academic feathers pale into insignificance when patients’ lives, taxpayer billions and young researchers’ careers are at stake.”