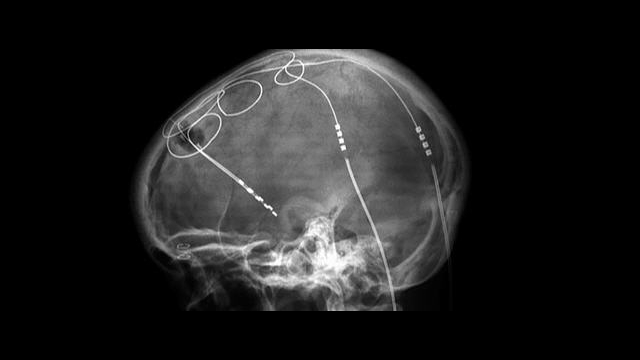 As Science reports, the finding began serendipitously, when a Dutch man being treated for obsessive-compulsive disorder with deep brain stimulation (DBS) found that his diabetes symptoms also improved. A team of researchers, most of them based at the Academic Medical Center in the Netherlands, recruited him and 14 other patients already using DBS in the same brain region via surgically implanted electrodes. The investigators discovered that the participants’ insulin sensitivity was higher when their brain-zapping devices had been on for 17 hours than when they had been off for the same period of time.

Previous studies had hinted that dopamine levels in the ventral striatum play a...

Nima Saeidi, who studies metabolic disorders at Harvard Medical School and was not involved in the study, tells Science that DBS may not turn out to be an effective treatment for diabetes, because the disease alters the function of cells and organs over time. “It is very possible that the results the authors described here are not translatable to diabetic patients,” he says.