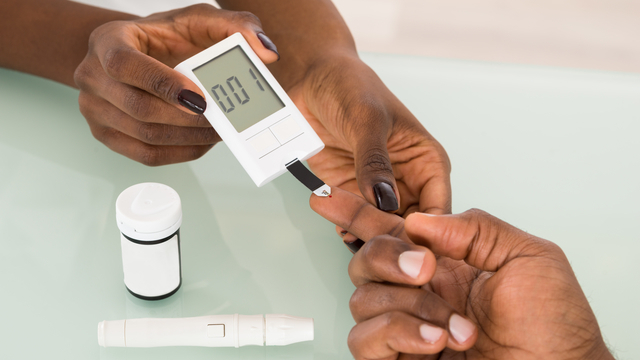 Diabetes is a group of five diseases with distinct genetic and physiological profiles, according to a study published in The Lancet Diabetes & Endocrinology last week (March 1).

Traditionally, diabetes—a condition that affects more than 100 million Americans—has had just two classifications. However, clinicians were aware that type 1 and type 2 was “not a terribly accurate classification system” for the disease, Victoria Salem, a clinical scientist at Imperial College London who was not involved in the study, tells the BBC.

To identify more refined categories, researchers at the Lund University Diabetes Centre in Sweden and the Institute for Molecular Medicine in Finland analyzed the medical records and blood of 14,775 patients. They examined various diabetes-related measurements, such as long-term glycemic control, insulin resistance, and glycated hemoglobin, as well as genetic associations with the disease. Their investigation revealed five clusters of diabetic patients with distinct...

Rob Sladek, a geneticist at McGill University in Canada who was not involved in the study, notes in an accompanying editorial that classifying “more refined subtypes” of diabetes will help identify targeted therapies and improve the accuracy of clinical outcome predictions.

“This is definitely the future of how we think about diabetes as a disease," Salem tells the BBC. “There is still a massively unknown quantity—it may well be that worldwide there are 500 subgroups depending on genetic and local environment effects. Their analysis has five clusters, but that may grow.”