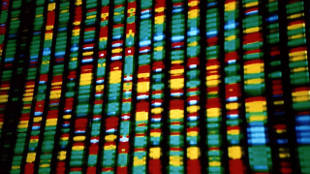 “We’ve certainly shown that there is information in the gene expression space that can aid in diagnostics that’s not being used now,” coauthor Tim Sweeney of Stanford University told GenomeWeb. “What we’re looking forward to is showing that, in combination with current diagnostics, this will improve our ability to diagnose sepsis.”

Some 750,000 people in the U.S. die from sepsis annually, sometimes because it goes undiagnosed until it is too late. For every hour that antibiotic treatment is delayed, Sweeney noted, mortality risk increases by up to 8 percent. Currently, the only way to definitely identify an infectious cause of inflammation is a microbiological culture, a procedure that can take days. “You really need [a diagnostic] to be in that under-an-hour space in order to be useful to a clinician and not just interesting to a scientist,” Sweeney told GenomeWeb.

Sweeney and his colleagues pinpointed the 11-gene set that may be predictive of sepsis by analyzing available microarray-based gene-expression data. Comparing patients with noninfectious inflammation to those with sepsis, the researchers identified 82 differentially expressed genes. They then chose the most discriminatory of these genes, and validated their set of 11 with independent datasets, demonstrating improved sepsis diagnosis when combined with other indicators. The team is now conducting two clinical trials to further test the gene set’s diagnostic value, as well as exploring whether the protein products of these genes may also yield clues that help doctors identify sepsis early. 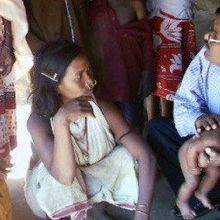