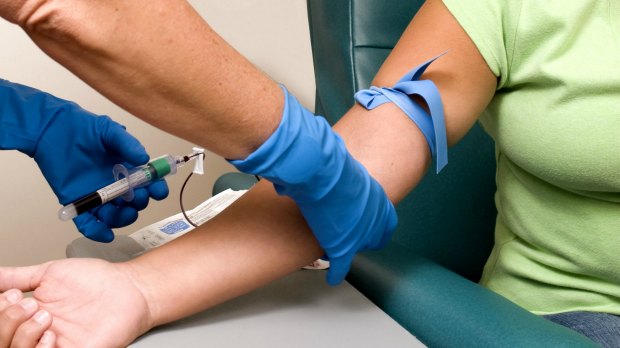 PUBLIC DOMAIN IMAGES, AMANDA MILLS, USCDCPA group representing the interests of the molecular diagnostics field laid out its troubles this week (December 13) with the US Food and Drug Administration’s (FDA) concerns over laboratory developed tests. In its report, the Association for Molecular Pathology (AMP) contends that the FDA’s review of 20 tests “makes dubious claims, fails to provide significant context for the information provided, and relies on articles from the lay news media to assert its scientific positions.”

In November, the FDA had released its evaluation of the tests, which included ovarian cancer screens, Lyme disease tests, and assays to detect fetal chromosomal abnormalities.  The agency found evidence of false positives, false negatives, and “information with no proven relevance to the disease or condition for which they are intended for use.”

The FDA is planning to wield greater regulatory scrutiny over such tests. But AMP concluded...

GenomeWeb reported that the association “also concluded many of the 20 examples in the FDA’s report are the result of physicians using treatments outside of established medical practice or failing to follow up a screening test with more confirmatory assessments.” According to GenomeWeb, molecular diagnostics groups would prefer any additional oversight to come from an expansion of the existing framework, called the Clinical Laboratory Improvement Amendments (CLIA).

“Despite the contention from some that ‘CLIA is enough,’” the FDA said in its November report, “all of the tests described as problematic in this report were offered from laboratories following the minimum requirements of CLIA.”