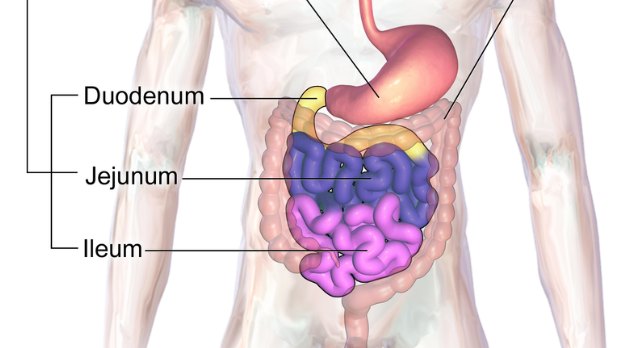 WIKIMEDIA, BRUCEBLAUSA type of intestinal imaging device, called a duodenoscope, has been linked to dozens of antibiotic-resistant infections in recent years, yet the device’s maker and the US Food and Drug Administration (FDA) were slow to report those cases. That’s the conclusion of a report from a Senate investigation led by Senator Patty Murry (D-WA), published this week (January 13).

“Unfortunately this investigation makes clear that current policies for monitoring medical device safety put patients at risk, and in this case, allowed tragedies to occur that could have, and should have, been prevented,” Murray told The Los Angeles Times.

Olympus, the world’s largest producer of the duodenoscopes, knew of concerns about the ability to properly sterilize the devices back in 2013, according to the Senate’s report, but “never brought this information to FDA, and did not alert hospitals, physicians or patients in the U.S. to the risk of...

On top of that, hospitals that experienced drug-resistant infections associated with the duodenoscopes never contacted device manufacturers, and the FDA itself waited 17 months to alert hospitals, doctors, and the public to the risks tied to the scopes. “At least 68 patients in seven different hospitals in the United States were infected with antibiotic-resistant bacteria linked to duodenoscopes during this period,” the report’s authors concluded.

“We appreciate the report from Senator Murray and will carefully consider its recommendations, many of which F.D.A. is already taking steps to address,” Deborah Kotz, a spokeswoman for the FDA said in a statement (via The New Yorks Times). “We agree with the senator that a broader approach to understanding how well duodenoscope devices work in real-time use is critical to public health.”